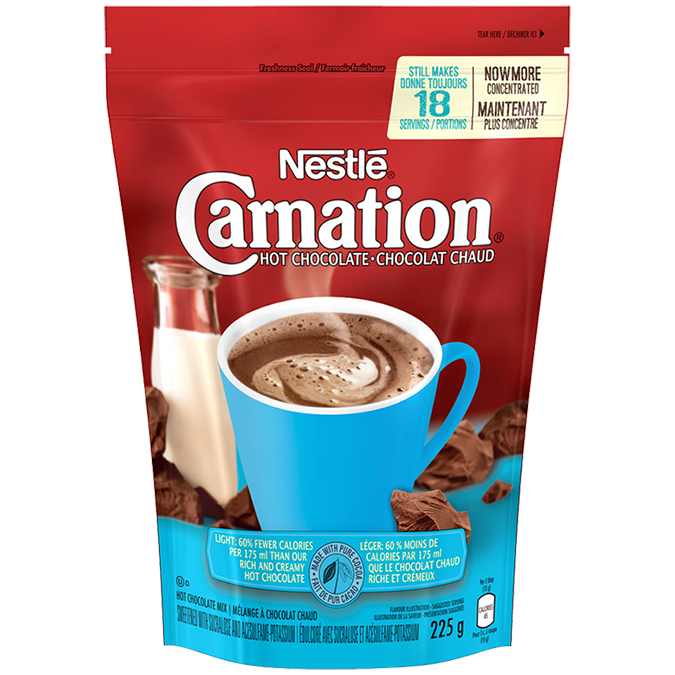 225 g
Enjoy the delicious taste of CARNATION® Light Hot Chocolate with 60% fewer calories per 175 ml serving than our original flavour. Without compromising any taste, you’ll still get the sweet and creamy taste of hot chocolate with a lighter sip.
Buy in Store
Features and Benefits

Pets de sœur, literally translated as Nun farts, and also known to some as “Croxignolles” is a French-Canadian dessert that is often made up from left over pie dough; at times from Tourtière. This quick and easy dessert was can be craft to avoid food waste and ensure that every last ingredient and bite is enjoyed and devoured. This take on a classic French-Canadian treat is rolled with an irresistible Carnation Hot Chocolate and cinnamon filling, then baked instead of fried.

END_OF_DOCUMENT_TOKEN_TO_BE_REPLACED 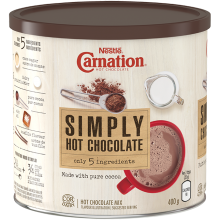 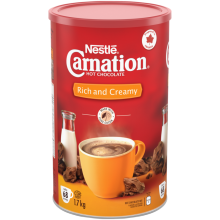 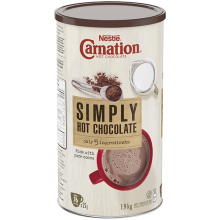 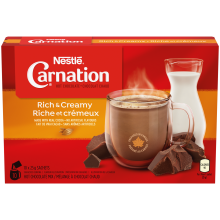 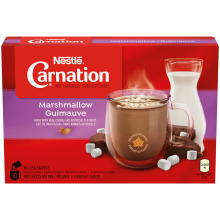 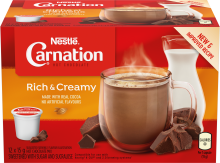 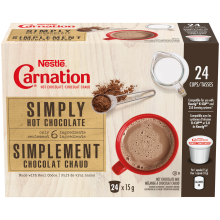 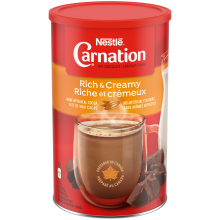 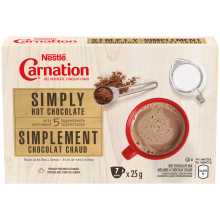